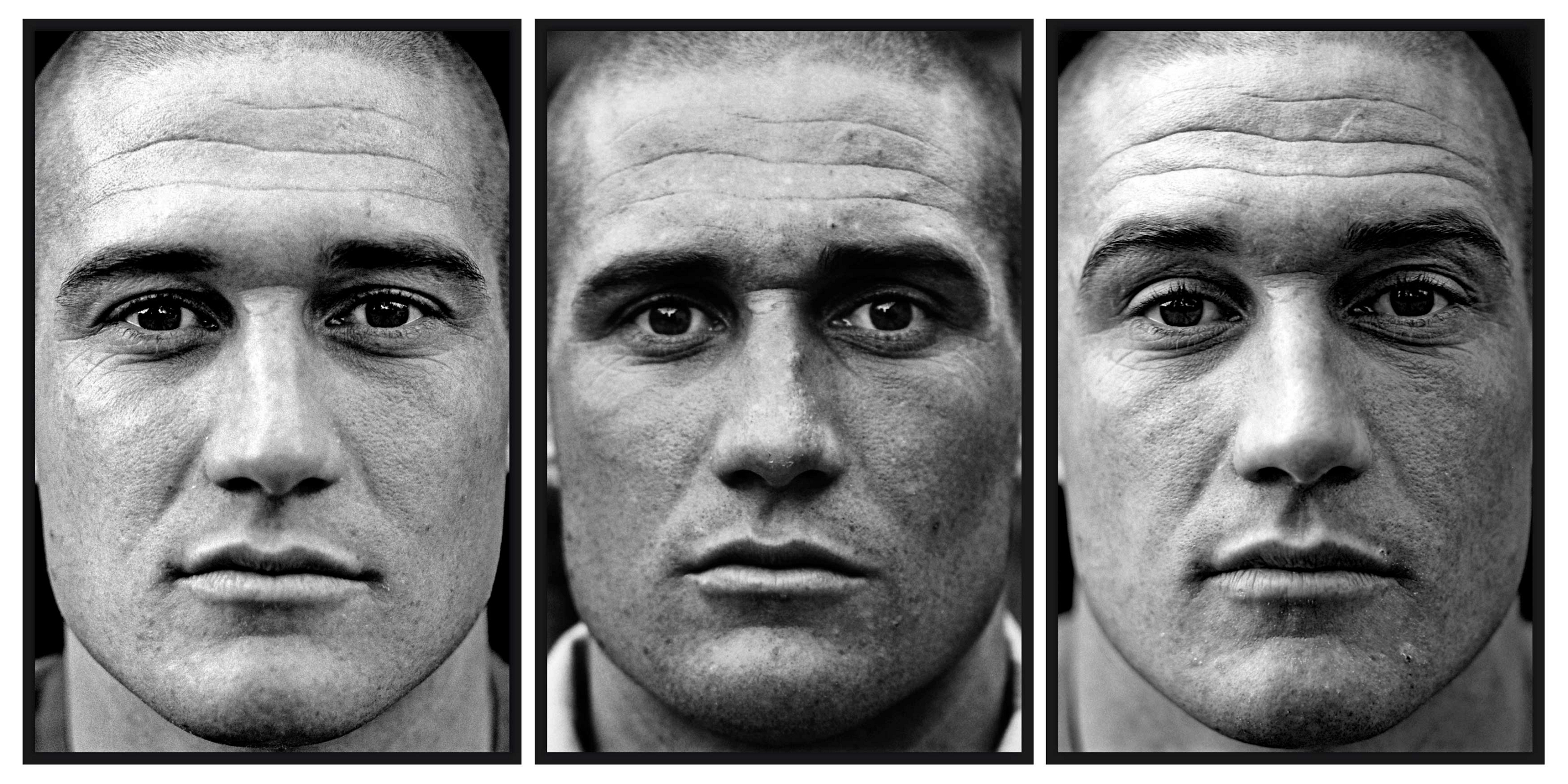 HERE ARE THE YOUNG MEN

Here Are The Young Men

In 2010 I went to visit and photograph the Dutch marines of the 13th infantry company on their primitive base camp Cop Tabar in Uruzgan, Afghanistan. I had taken their portrait before they went in Doorn in 2009, and made the last one 3 months after their return, also in Doorn. I formed triptychs of the three portraits (Marked). I also photographed their good luck charms (Armoured) and made photos of their nightly patrols in Afghanistan (Committed).

The series has been purchased by the Dutch Ministry of Foreign Affairs to be on permanent display at NATO Headquarters in Brussels. The triptychs were published around the globe. Because of the many emails I received of veterans, sharing their moving stories with me, I decided to make a book, in a beautiful design by Sybren Kuiper.