"But we were wise. We knew that man's heart, away from nature, becomes hard" Chief Luther Standing Bear

In 2014 I spent 5 weeks with the Xukuru Indians in Pernambuco, Brazil. One of the reasons I visited them was because I'm fascinated by the re-identification of the indiginous peoples. The Xukuru are among them. After 5 centuries of repression by the colonizers, which almost cut them off entirely of their native culture and religion, the Xukuru are in a process of revival and restoration of what went lost.

I took these portraits with my iPhone using the Tinto 1884 Hipstamatic App at a traditional festival at which there was, sadly enough, no time nor space to write down all the names. Featured on Lens Culture and in Foreign Policy Magazine 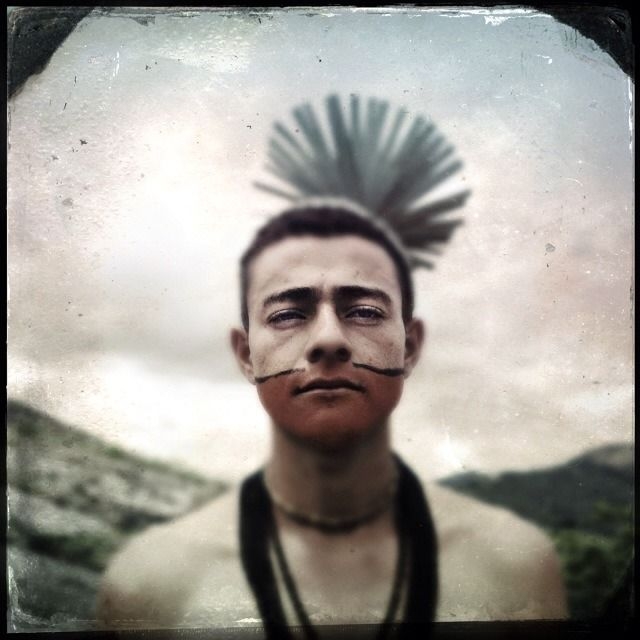 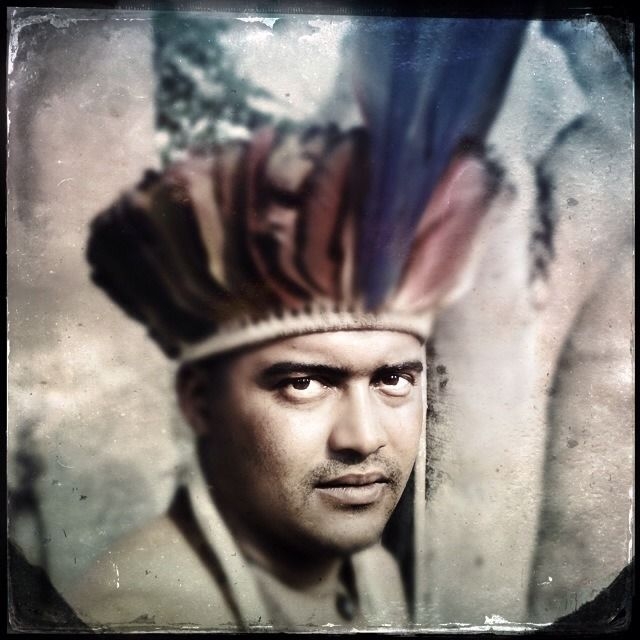 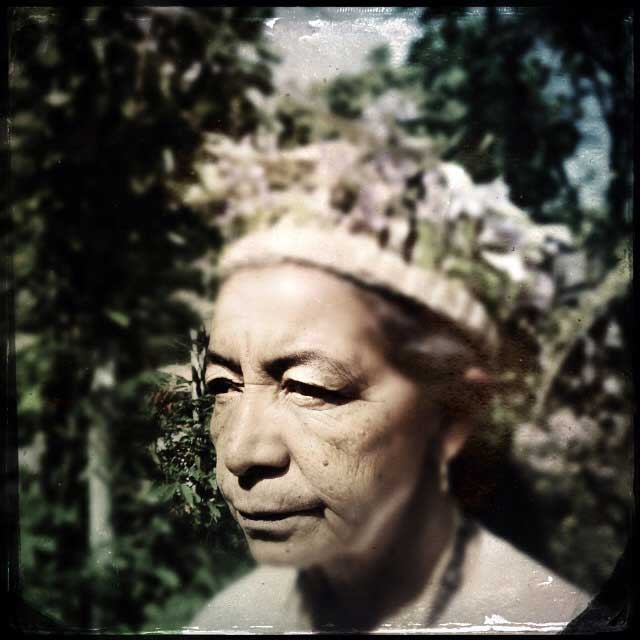 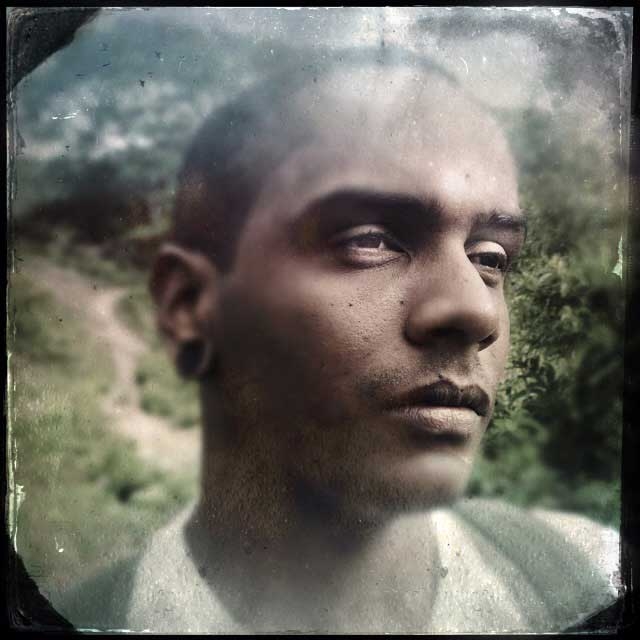 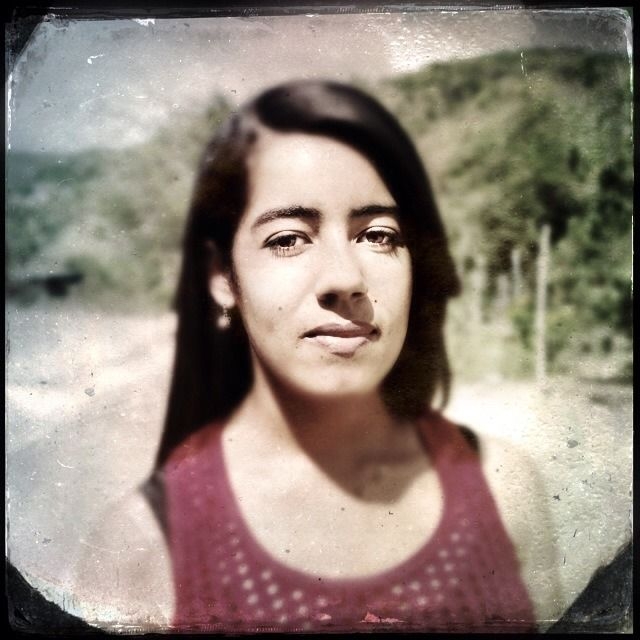 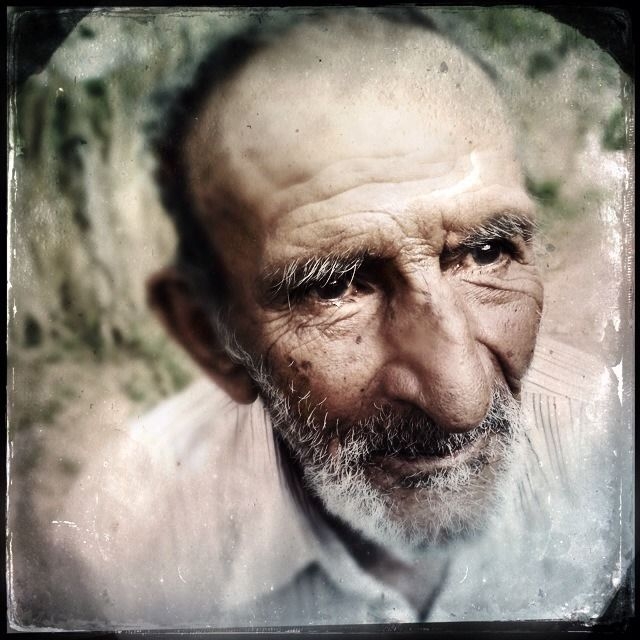 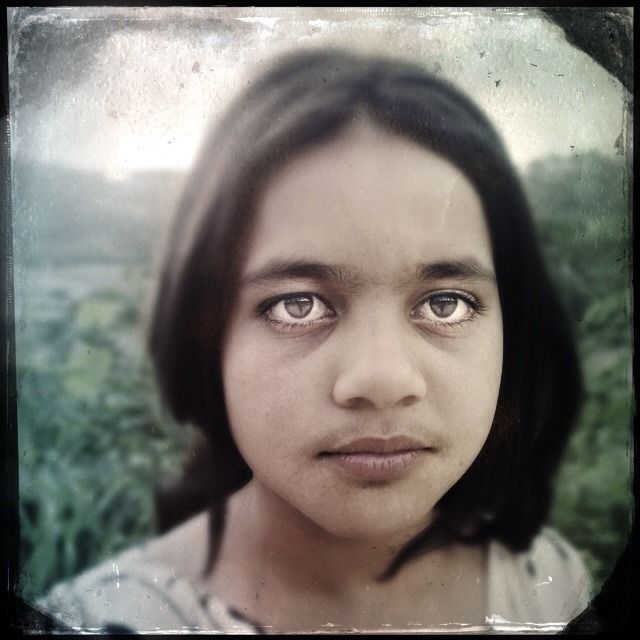 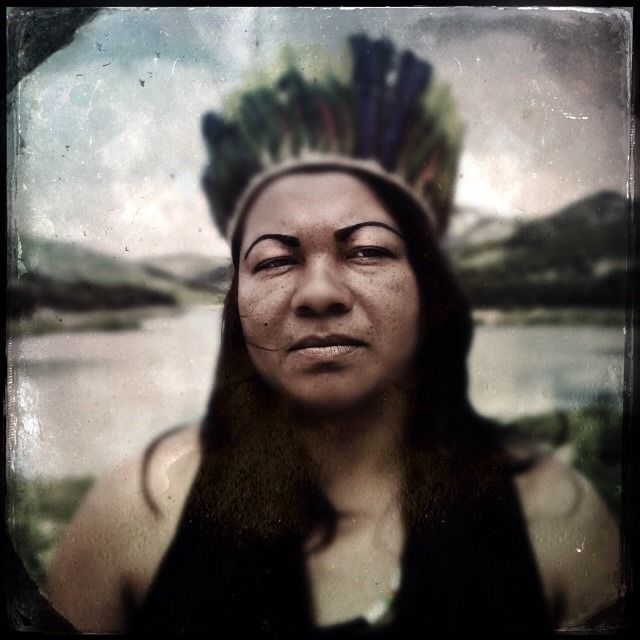 Woman with green and blue feathers 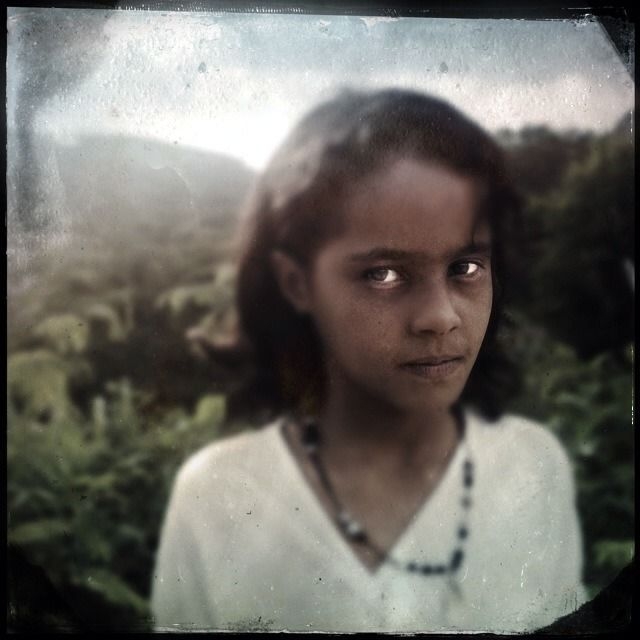 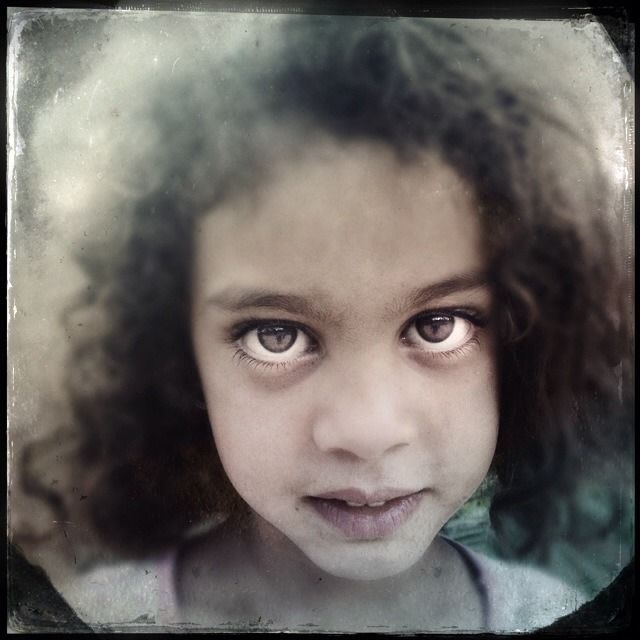 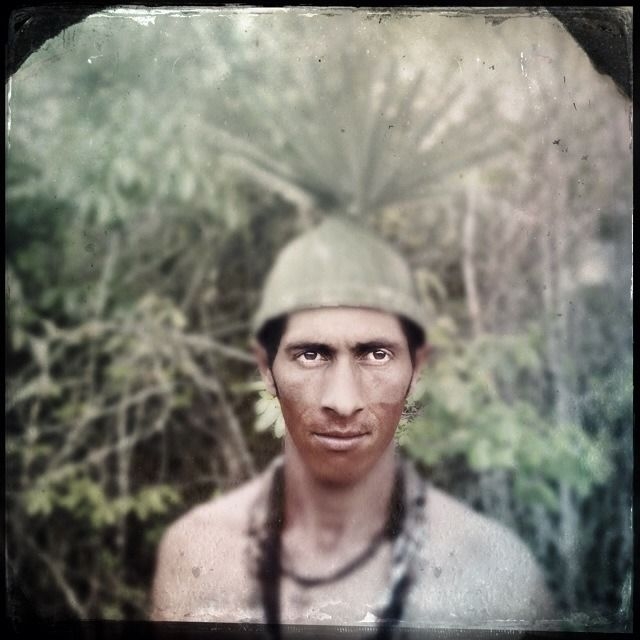 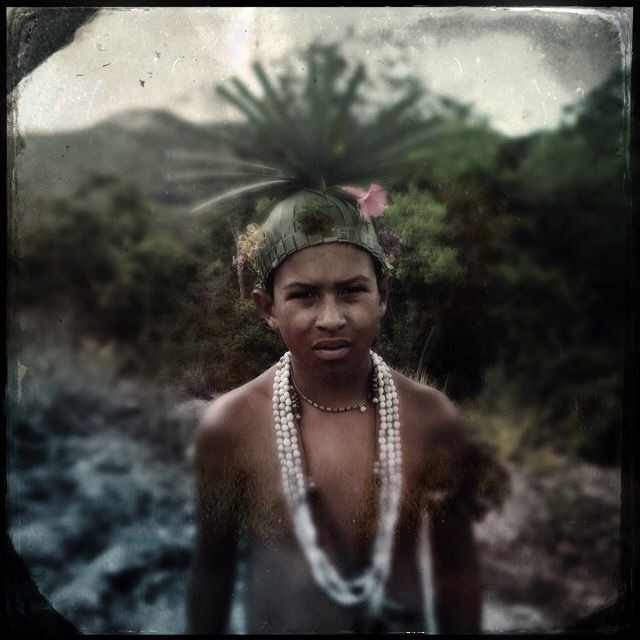 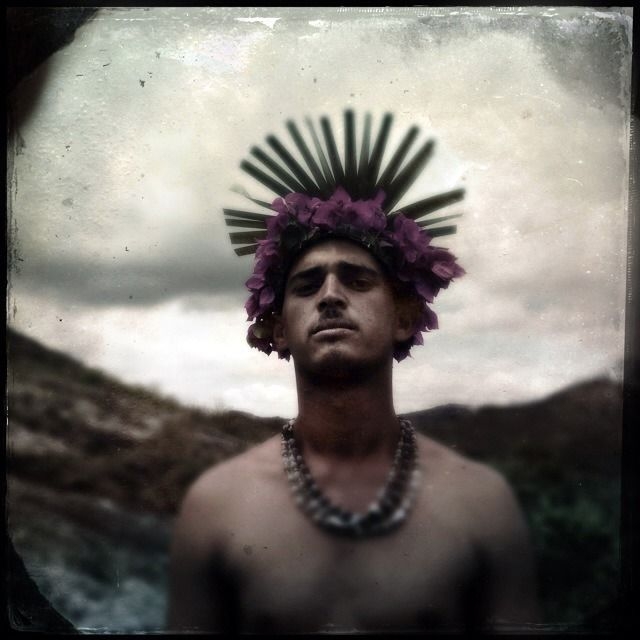 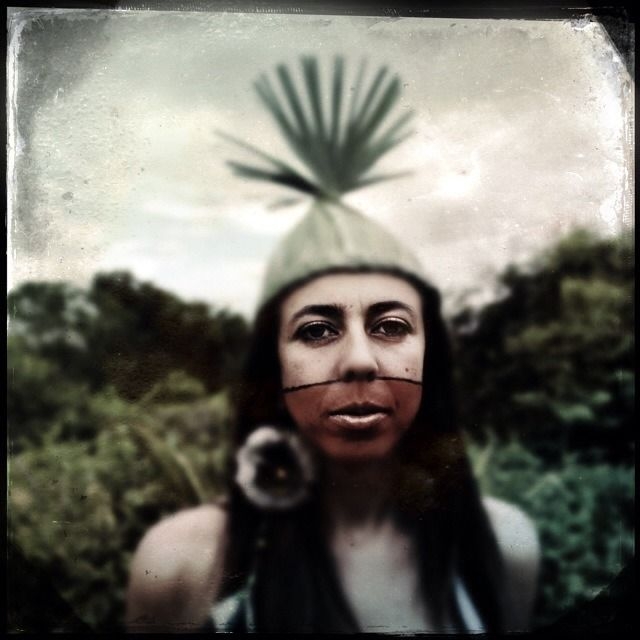 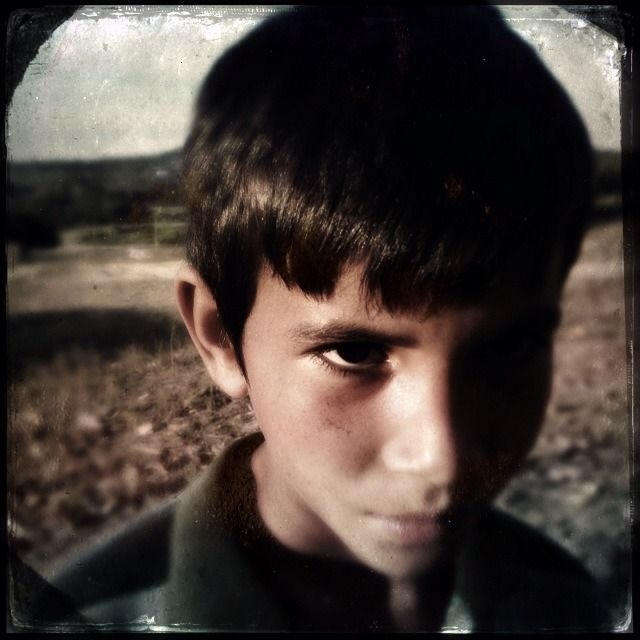