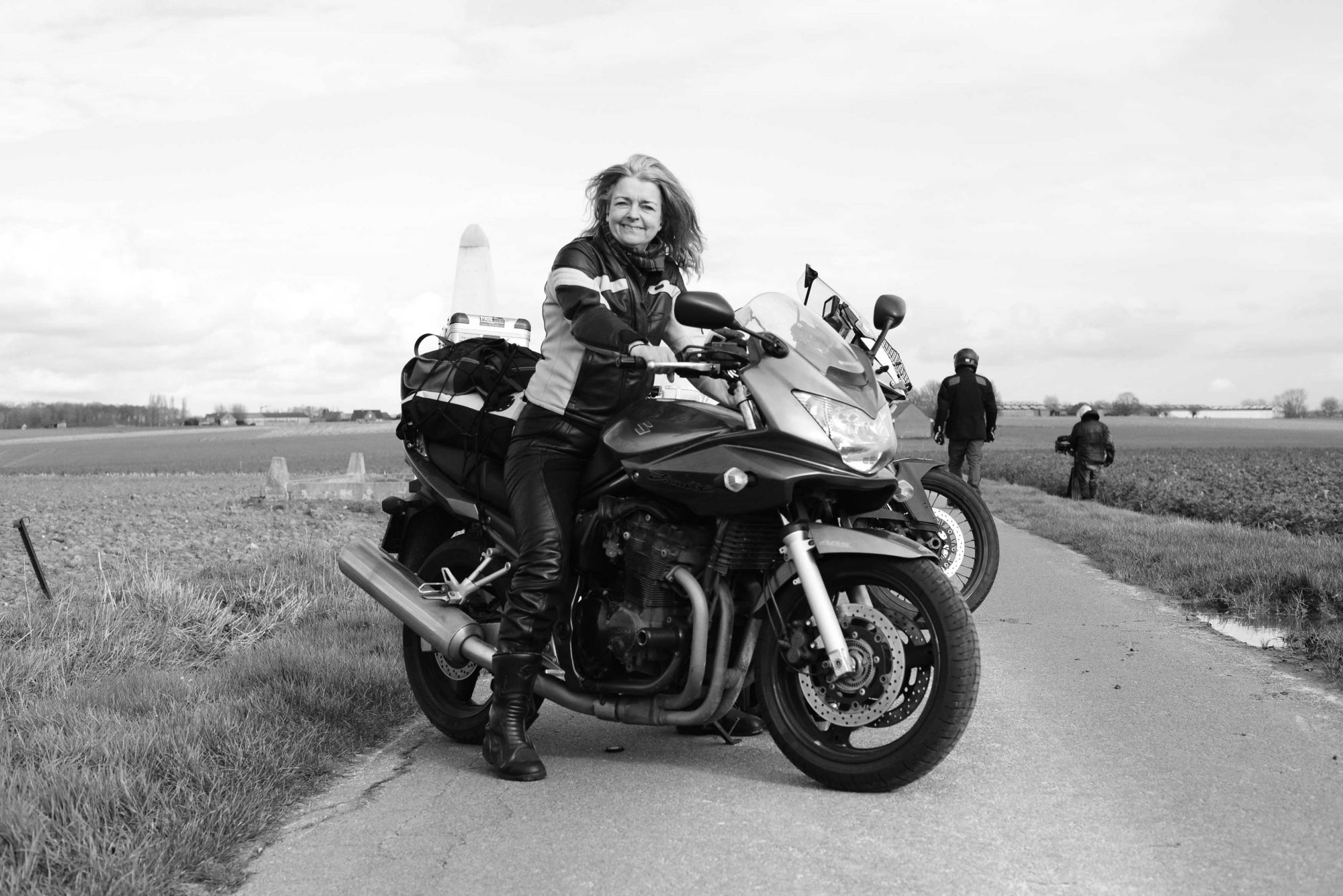 I'm an Amsterdam based photographer and started taking photos at the age of 18. I developed and printed my first photos with the help of a friend who had a dark room. Seeing the image appear in the developer was like magic: I'm hooked ever since. Between the age of 22 and 32 I gave birth to 5 children and kept on making photographs; developing and printing them myself. 'In the Forecourt' (1999-2004) with my own children in the leading roles, was my first series to be published and exhibited and the kick-off of my professional career. When my eldest son became a marine I got the idea of making portraits of young Dutch marines, before during and after their deployment to Afghanistan – Here Are The Young Men (2009-2010). These portraits received worldwide praise and recognition and are on permanent display at the Nato Headquarters in Brussels. Since then I have been focussing on the military profession and travelled several times to (post) warzones as Iraq and Afghanistan. Four books have been published with my work, numerous exhibitions have been held.

My work has been exhibited both nationally and internationally and is in several art collections: of Museum de Fundatie, the National Military Museum, the Ministry of Foreign Affairs, the Nederlandsche Bank a.o.