Here Are The Young Men

The year is 2008 and my son Tristan has been sworn in as a Marine after pledging allegiance to Queen and country. He had wanted to be a soldier ever since together we had watched the collapse of the Twin Towers on television when he was thirteen. And now by becoming a member of the Marine Corps, the elite corps whose motto 'Qua patet orbis' translates as 'As far as the world extends', he has finally made his dream come true.

By that time, the Netherlands were involved in 'the war against terror' since 7 years, and had troops stationed in Afghanistan. This war was the most deadly one since the Korean war in the fifties: 11 Dutch soldiers were already killed by mid-2008 and a numerous amount severely wounded. I was very afraid my son would have to go there, but fortunate for me he was being sent to a tropical island in the Carribean instead. His best friend Dominic however, did go, and I decided to go too, to portray my son's mates before, during and after their deployment. The question I asked myself was: would something change in their features? The outcome of that question is in the portraits I collected in this book. Besides the portraits: 'Marked', the book contains of  two other sections: 'Committed': photos of a nightly patrol on the primitive outpost Cop Tabar, and 'Armoured': photos of the small good luck charms the boys carried. 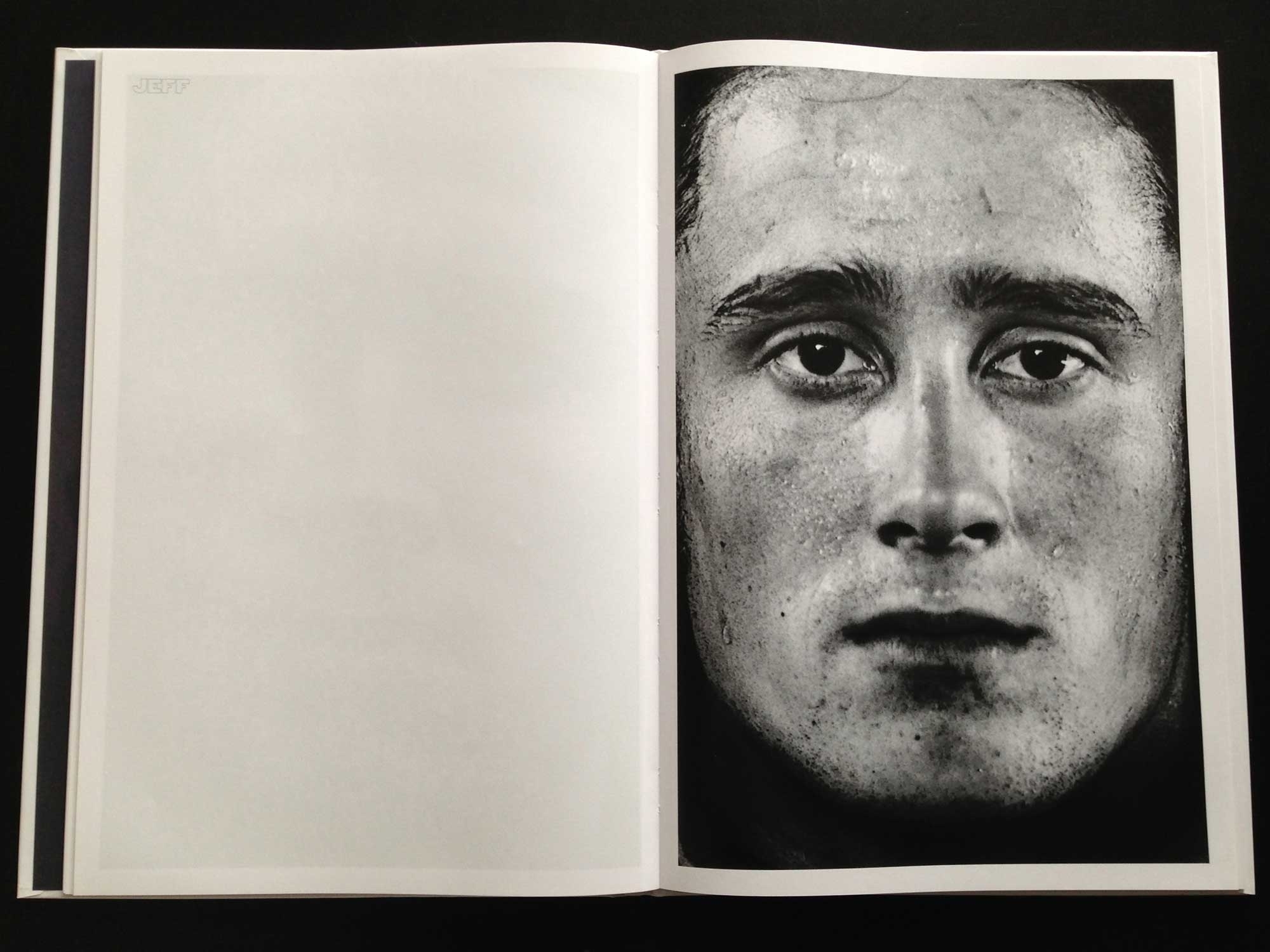 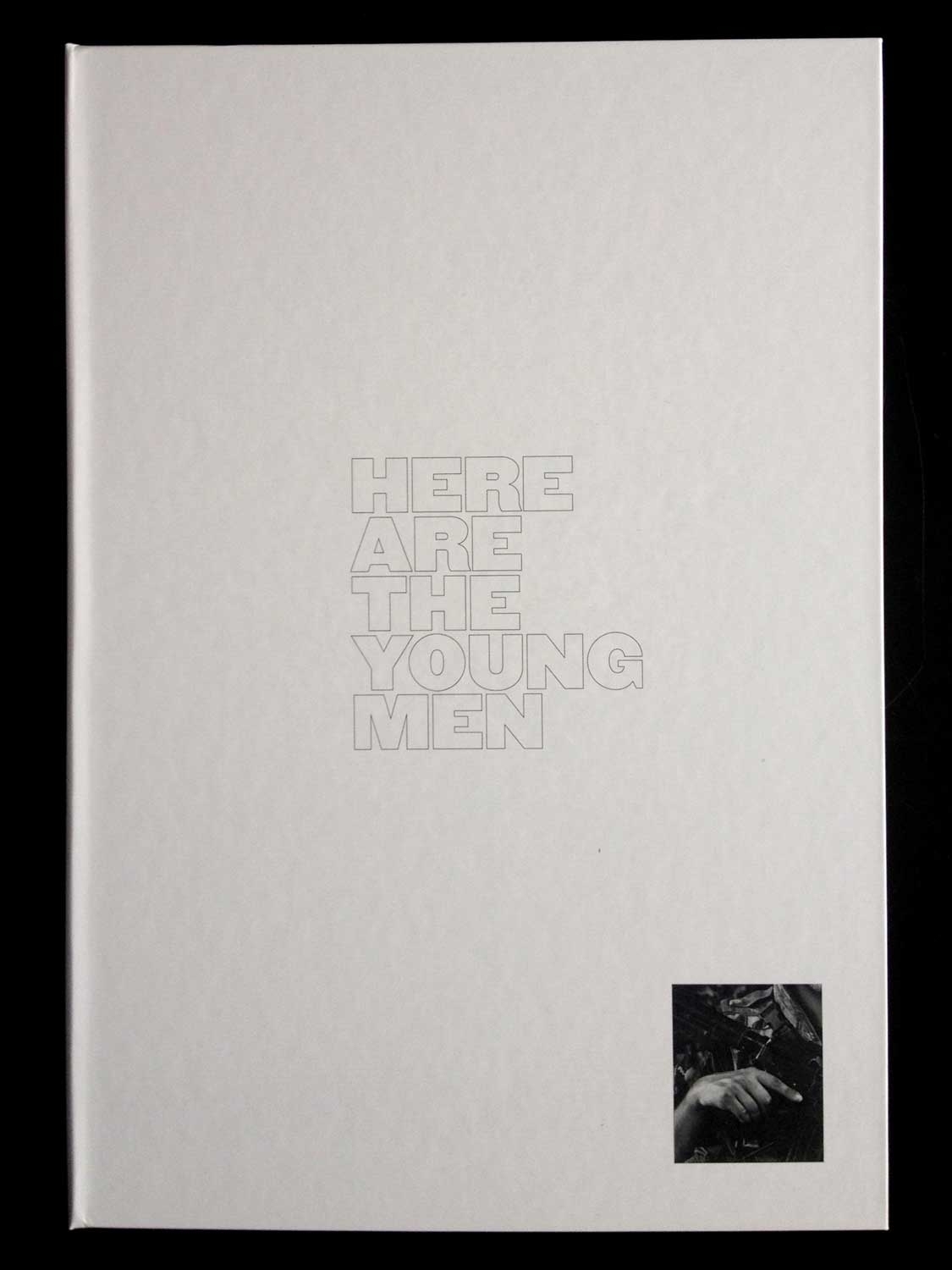 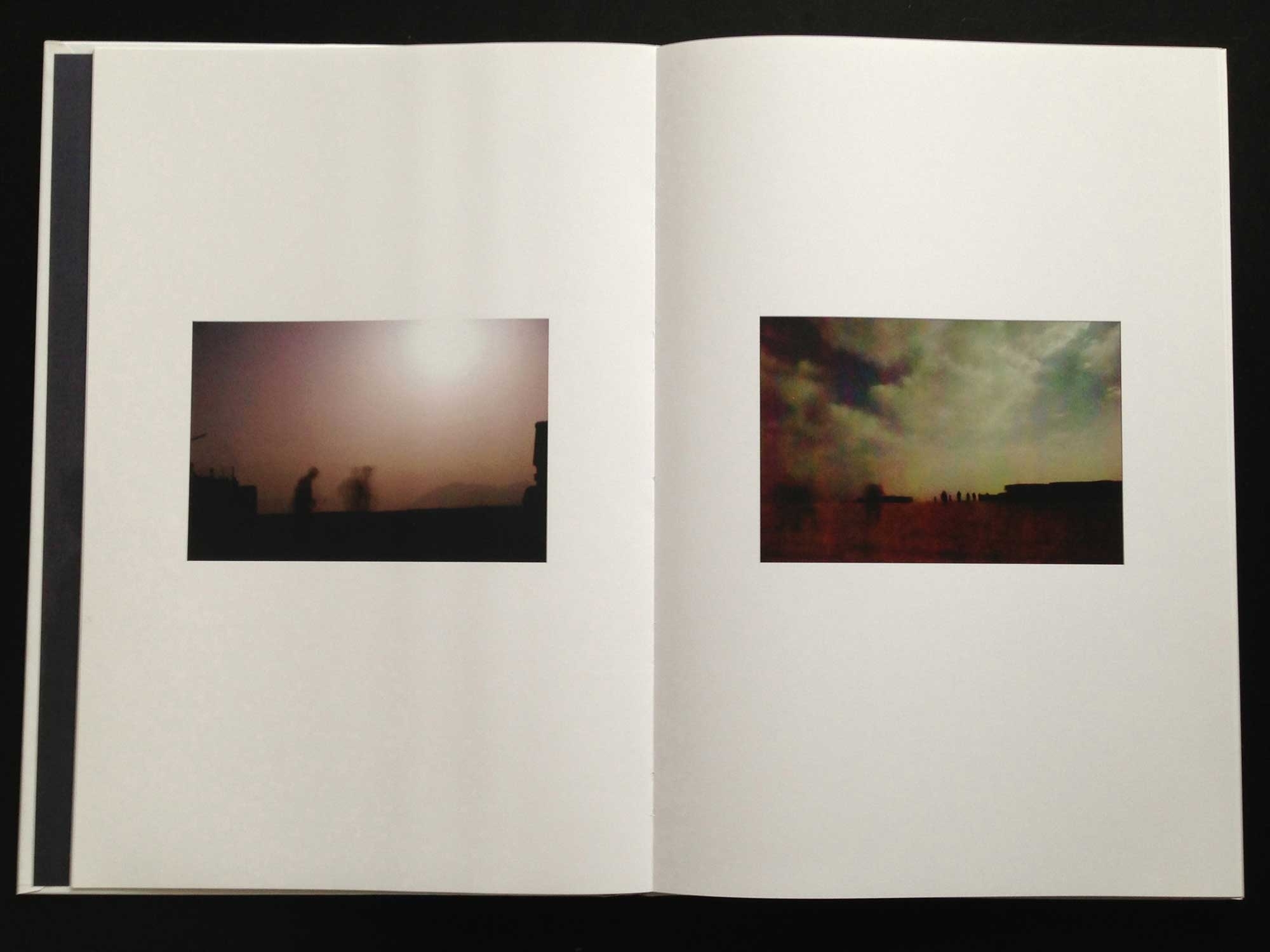 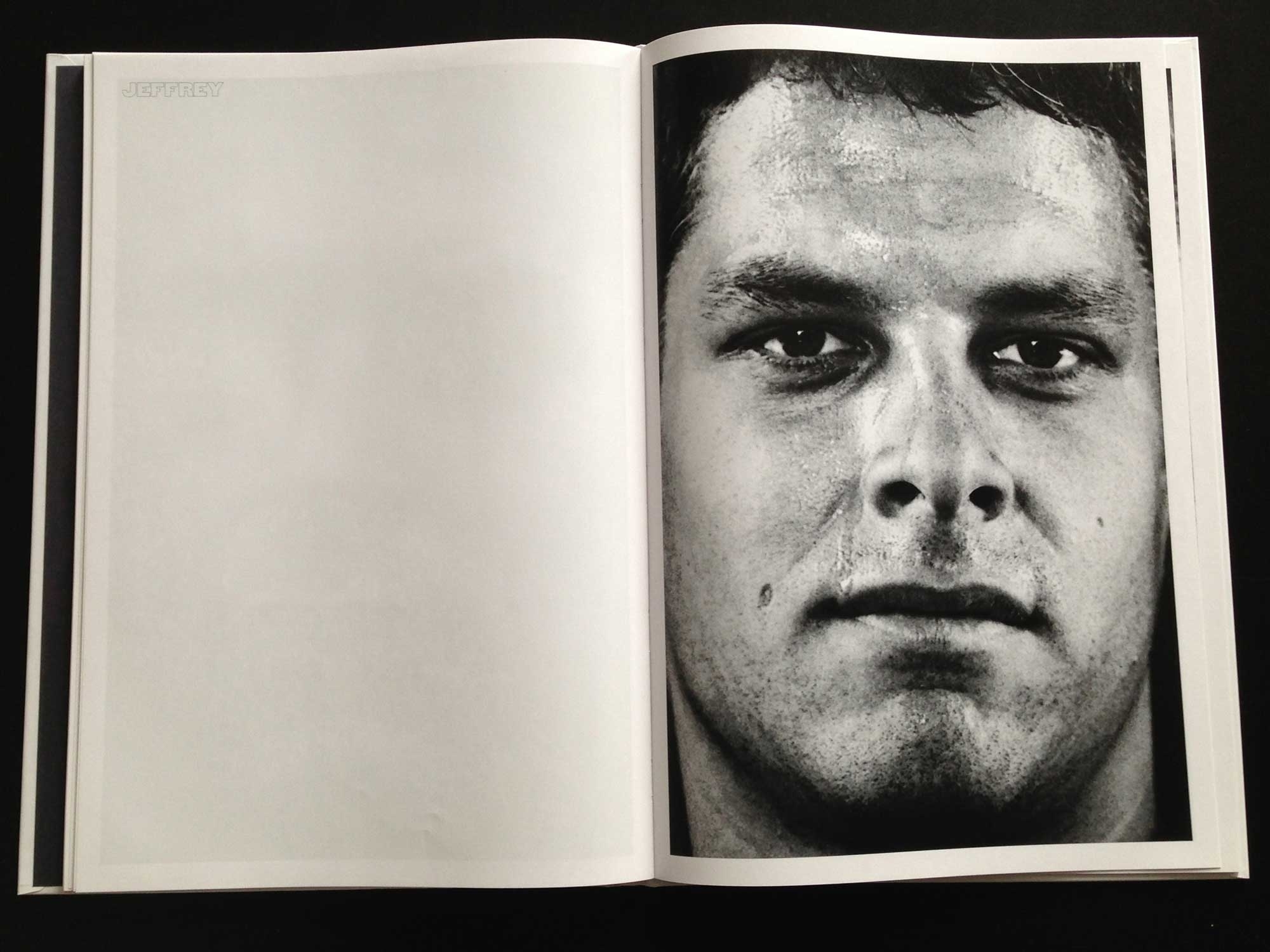