On October 17 I did a presentation at the 10 x10 Photo Salon, at the Magnum Foundation in New York. It was a special day, because it was my father's birthday. It would have been his 90th, if he hadn't passed away in 2005 at the age of 75. He was a passionate - amateur - photographer himself and he would have been very proud watching his daughter talking about her work in New York City. The audience responded enthusiastically and was moved by the stories I shared of how I became a photographer and the people I've portrayed and who've inspired me: my own 5 children from 'In the Forecourt', the marines from 'Here Are The Young Men', the veterans from 'Only The Sky Remains Untouched' and the Peshmerga women from 'Daughters of the Sun'. 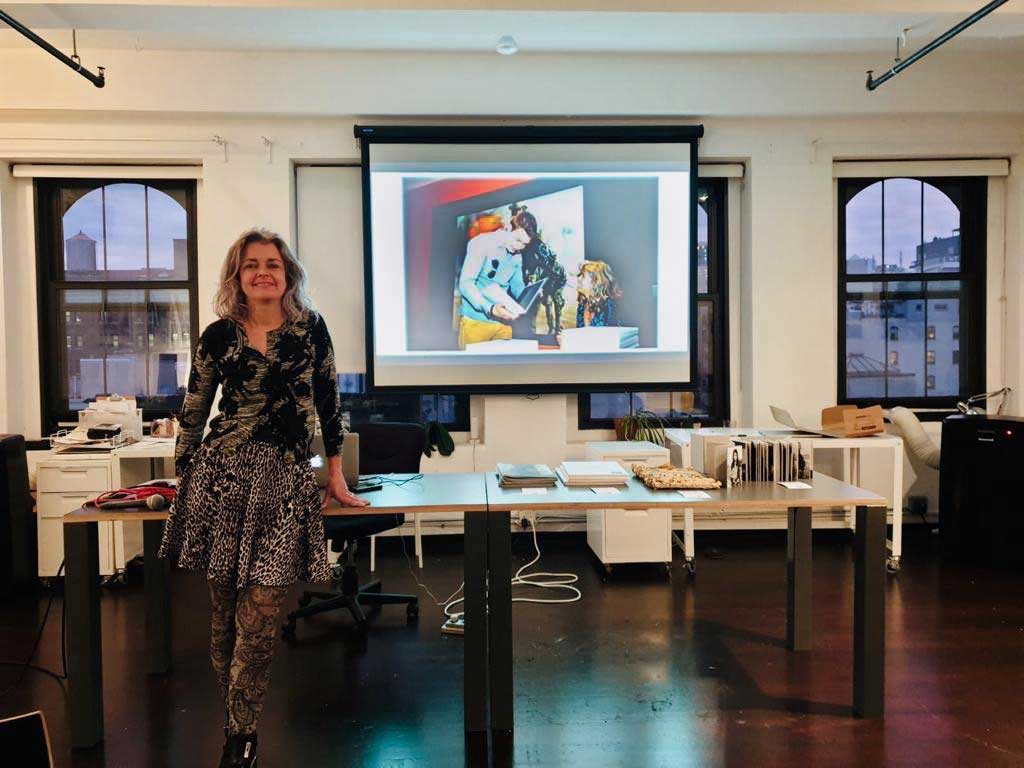